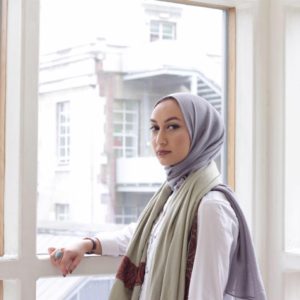 I am extremely honoured to have received the AGM Randeree scholarship which has not only given me the opportunity to study at the prestigious University of Cambridge but will allow me to utilise my knowledge and expertise gained to contribute to the development of British Muslim communities.

As a young first generation British Muslim I was often faced with identity issues and contemplated my place in society. This led me to pursue my knowledge in Islamic studies and learn more about my faith and beliefs. This ignited my passion to serve the British Muslim community and understand its various dynamics which motivated me to begin my academic journey and read Asian and African history.

I chose to further read into Modern South Asian studies as I believe it is foremost important to understand the global dynamics of the region from which makes up the largest Muslim community in Britain. The course will prepare me with the necessary academic knowledge to be able to be a future bridge-builder and effective community leader.